Service Canada is now incorporating in the scope of its audit whether you facilitate your new foreign employees’ self-isolation obligations.   BACKGROUND Since March 25, 2020, it is mandatory for all persons who enter Canada to self-isolate for 14 days this, of course, encompasses new foreign workers. Employers of temporary foreign workers are responsible for […]

On January 27, 2020, the Supreme Court voted 5-4 in lifting the preliminary injunction issued by a federal district judge in New York. The injunction intended to block the implementation of the Inadmissibility on Public Charge Grounds (“the Final Rule”) nationwide while pending litigation. The Final Rule was originally set to be implemented by U.S. […]

U.S. Citizenship and Immigration Services (USCIS) announced new policy guidance due to two recent court case decisions from the Attorney General (AG). On October 25, 2019, the AG’s decision in these two cases altered the determination of Good Moral Character (GMC) in the realm of immigration by vacating previous precedent. USCIS utilizes GMC when determining […]

As the world grows more connected through technology, the workday stretches well beyond the traditional 9 to 5. Here at BHLG, we have learned to harness the power of 24/7, on-demand service, but with fairness and dignity to our colleagues. While we boast a physical office, with all the accoutrements of a midtown building, some […] 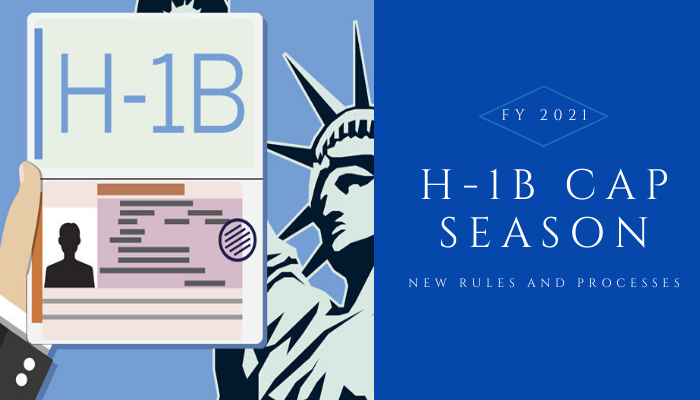 U.S. Citizenship and Immigration Services (USCIS) has published H-1B FY2021 Cap Season new rules and processes. As a direct result of President Trump’s Executive Order “Buy American and Hire American,” The Department of Homeland Security (DHS), and in particular USCIS, have been creating new proposed rules and regulations “to protect the interest of U.S. workers” […] 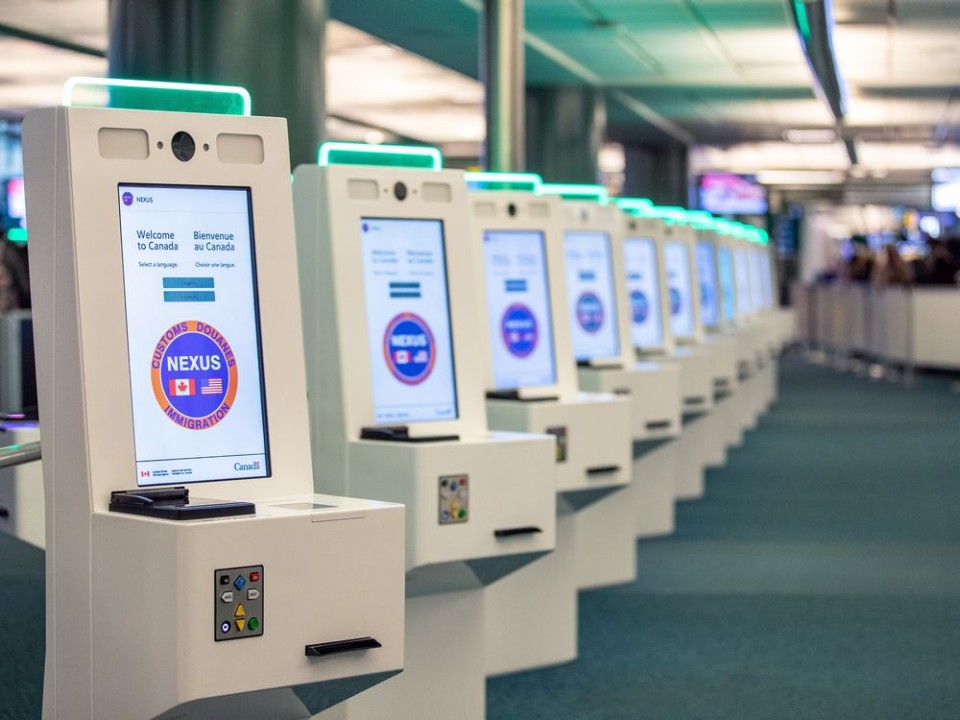 The Canada Border Services Agency (CBSA) is modernizing the way NEXUS, the Canada-United States traveling program, processes members at Canadian airports. The existing NEXUS kiosks that use iris recognition technology have not been updated in over 6 years. They are now being replaced with kiosks that use facial verification technology to improve efficiency and security. […]

Cutting Your Visa to Spite Your Trade: How the H-1B India Limit Would Cripple U.S. Tech Industry 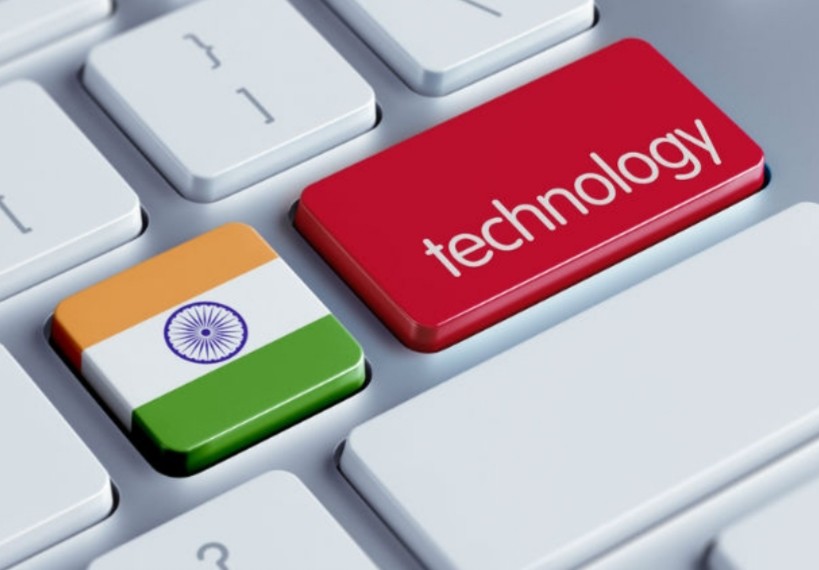 In 1990, the U.S. government established an 85,000 annual cap on its most popular and common professional (i.e. bachelor’s degree required) visa category, the H-1B. Within that 85,000, there is a breakdown of 65,000 for standard petitions and 20,000 for beneficiaries holding a U.S. Master’s degree (whether the position requires a Master’s degree is irrelevant […]