Member of the New York Bar 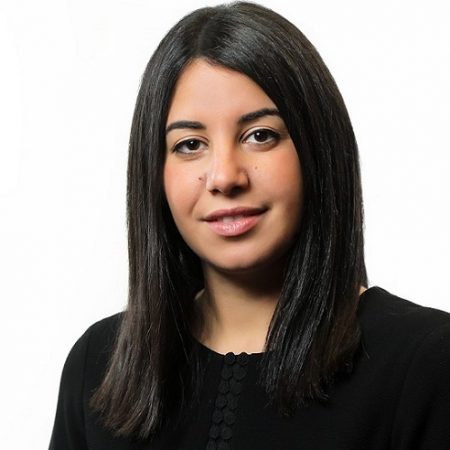 During her time as a Notary in Montreal, Leah gained expertise in contractual law, with a focus on real estate, marital contracts, wills and estates and contract analysis. Following this experience, Leah became an in-house legal advisor for a U.S. company where she focused on contract analysis, labor and employment and patent formation.

After obtaining a bachelor’s in Law and a Diploma in Notarial Law from University of Montreal, Leah became a member of the Chamber of Notaries of Quebec. Following her move to the United States, Leah obtained a Master’s in Law from Benjamin N. Cardozo School of Law and is now a member of the New York Bar.

Leah has brought her international legal background and experience in various areas of law to BHLG where she will be assisting in providing legal services to all clients both in Canadian and U.S. immigration matters.