Member of the Quebec Bar and Canadian Bar Association 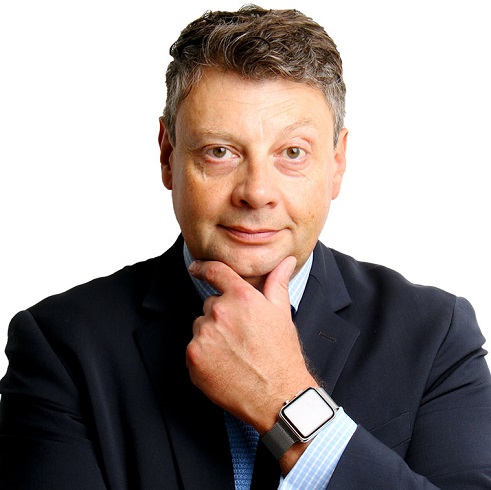 Philippe Rousseau is  managing our Montreal and Paris-based operations. A dual-citizen and having lived in several countries, Philippe has experienced first-hand the various aspects of global mobility and the limitations imposed by both international and immigration laws as well as by the offerings of immigration providers.

Since called to the Bar, and putting his personal experience at work, Philippe designs and manages global mobility programs for a wide range of businesses varying from small to medium-sized companies to multinationals.

Prior to joining BHLG, Philippe held senior positions with international accounting and law firms both in Canada and in Europe, each time managing dedicated teams and global engagements.

Philippe oversees the provision of immigration services including work permit as well as permanent residence applications covering a wide range of countries. Philippe also advises companies on the design and implementation of their global mobility policies as well as on how to best structure their internal organization.

Based upon his in-depth understanding of the Canadian and U.S. markets and of the many industries he has worked with over the years, Philippe routinely assists foreign entrepreneurs of many origins relocate to North America.

A French and English speaker, Philippe frequently appears as guest speaker on television or at various conferences on both sides of the Atlantic.